What is Video Production?

Video production entails the full video making process. It doesn’t matter whether it is a brand video, a TV commercial or a music video – our structure is always the same. Pre-production, production, and post-production. Our Video Production Perth team helps local clients deliver and create meaningful video content.

Video is a powerful media tool, allowing stories to be told in an engaging way. When we use video for branding, it helpt to put a face to your business. Video helps your audience understand and relate to the people behind your brand.

Why use Video Production?

Video is a powerful communication tool. It can be used on almost every digital platform, from social media and websites to blogs and emails. Use of video within these mediums lets your business engage with your audience. Video production Perth

Our Perth video production team collaborates with our clients to refine the messaging, script and storyboards. First, we work with businesses and organisations to understand their goals and brainstorm ways to tell a narrative.

During pre-production the idea is formed, the storyboard is drawn and the script is written. We also carry out the selection of talent, location, and all other preparation before filming starts.

In the production phase we closely follow the script/storyboard from the pre-production stage. We always film more footage than necessary to meet unforeseeable changes in the post-production stage. We capture both A-Roll (interviews and main footage) and B-Roll (cutaways and supplementary footage used to enhance the A-Roll).

In post-production, our producers edit the footage following the approved script and storyboard. They colour-grade the footage and match it with carefully selected music and graphics to create the final video. 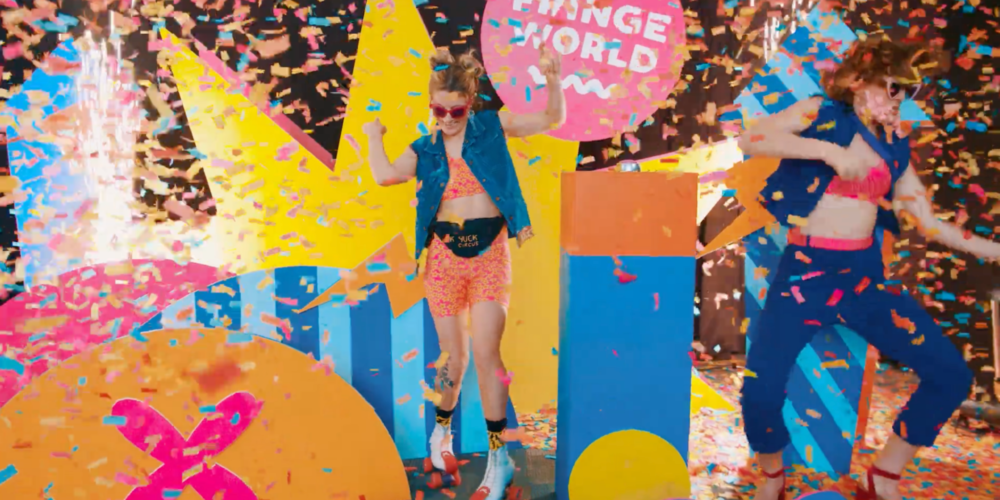 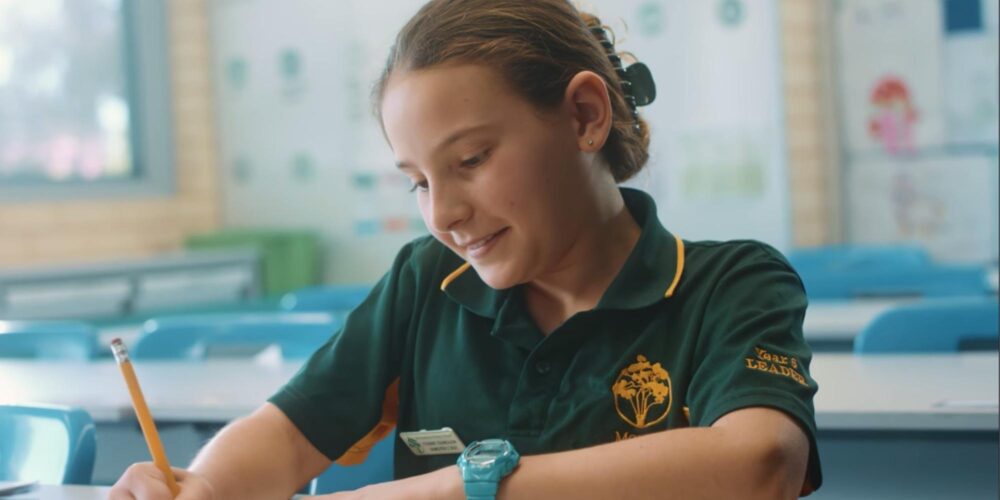 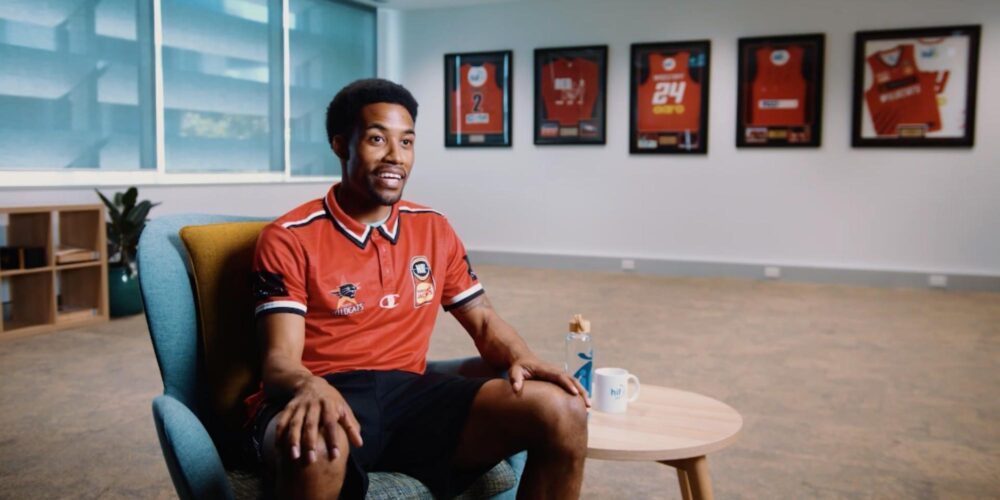